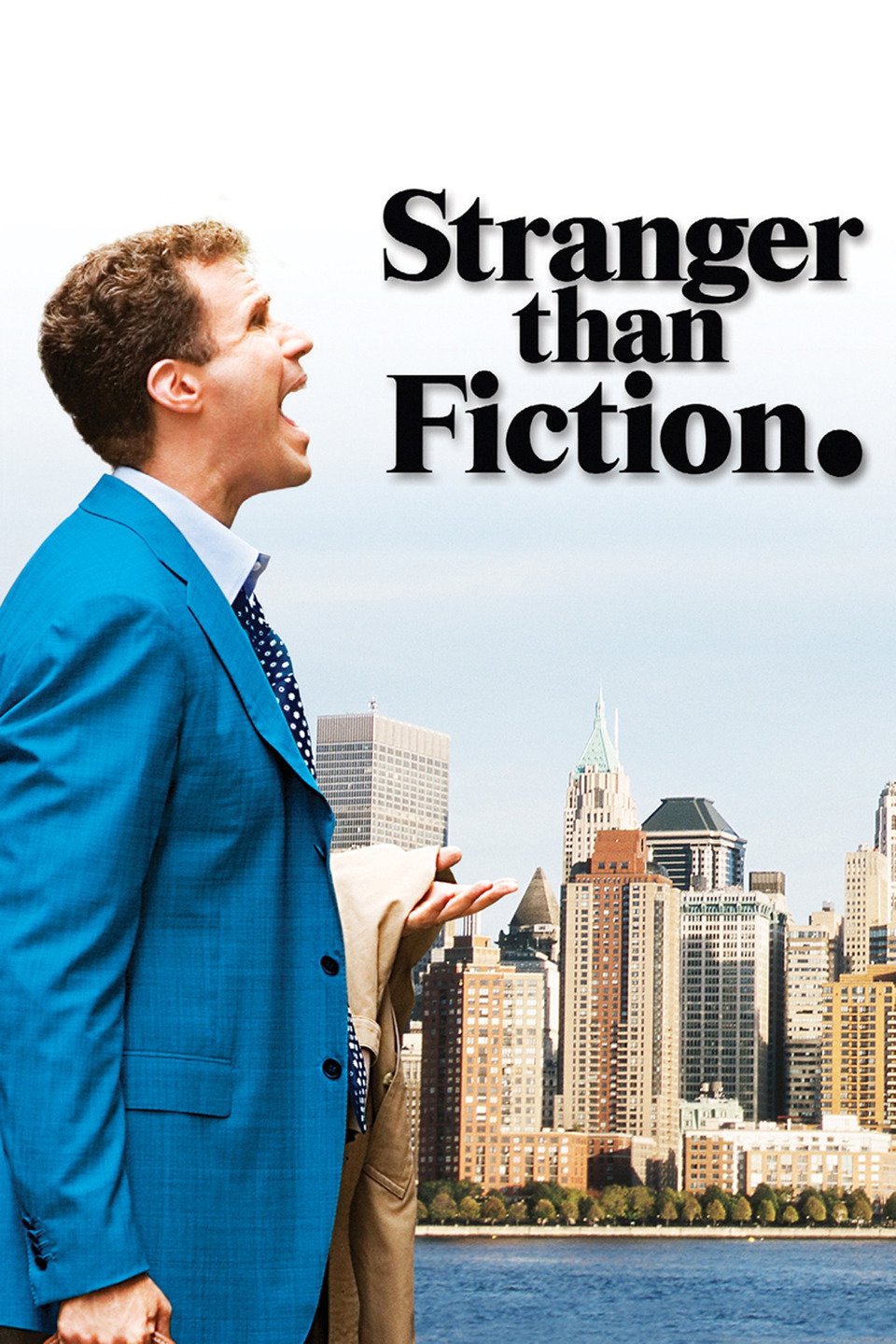 A funny thing happened to me just after I wrote my last post, reminscing, almost completely unprompted and with no point except perhaps a lightly antifascist conclusion at the end, about one very specific mostly irrelevant class I took in high school. Not ha ha funny, more Alanis Morissette "Ironic" funny (but definitely funnier than a 90s comic dunking on the lyrics to "Ironic.") I ran into somebody I knew from back then.

Email ThisBlogThis!Share to TwitterShare to FacebookShare to Pinterest
Labels: Everyday Magic, Grant Morrison, The Past, Writing

Stuff I Did: "Entrepreneurial Studies"

When I was in Grade 11, which is what Canadians call the eleventh grade, I was at the point in High School where they really let you start determining your path by choosing various electives that might prepare you for the real world, or prepare you for something that might prepare you for the real world. I was a bright young man seemingly with a great future ahead of me, so I did what anyone would do in my situation: I chose a path that offered almost no challenges and little of value. Ancient Civilizations? Philosophy? Drama?? I was clearly just picking classes I thought would be fun, and to be honest, they were, and as a result it only took me an extra decade to get my first job with a desk.

For whatever reason, I ended up taking a class on Entrepreneurial studies. At the time, I didn't foresee myself working for "the man." I envisioned going into business for myself, monetizing my passion for self-produced comics and becoming the iconoclastic creative genius I always assumed I really was.  Actually, I can only assume this was the thought process in selecting this class, because it may or may not have seemed like a validation of my concept of myself as a future struggling, starving, self-employed creative writer scrounging from job to job. It's not like I figured I would open a muffler shop.

The class ended up being one of the most frustrating courses I ever took in school. The daily course mostly involved watching a series of videos called "Entrepreneurship For Canadians" hosted by a sketch comic named Peter Wildman, who was part of a now-ancient and forgotten Canadian troupe called The Frantics. I remember zero-all about the content of these videos, which mostly profiled small business owners and probably highlighted legal and bureaucratic matters they faced, except for the creeping realization that Wildman had performed the voice of the villainous Mojo in the 1990's X-Men cartoon.


A lot of my friends were in the class and once it became clear that the teacher, an aged biddy named Ms. Irvine, had little interest in actually performing the act of education more than once or twice a month, we gave up whatever hope we had of learning anything about becoming successful entrepreneurs and goofed off, slagging out of class to execute raids on the third-floor supply office to steal pens.

The final presentation was to create a mock business-plan. Irvine had alerted us that we could pick any business we wanted, but strongly advised against picking a restaurant because they had too many extra moving parts. My friend Doug, then an aspiring actor, who was my partner for this project, had his heart set on owning a little nightclub that featured standup comedy. I didn't have the heart to tell him that it wasn't real, and went along. We barely passed with a 55. Maybe someone could have overcome the prohibitive logistics of owning a restaurant - people actually do that, you know - but not someone who spent the entire semester yukking it up about Peter Wildman's dad jeans.

Between videos, Irvine often presented us with clippings from the business section that were vaguely pertinent to businesses and business owners, but again, reeked of just scrambling to fill time. It was there that I learned that Justin Timberlake had signed on to be the face of McDonald's' new advertising campaign, "I'm Lovin' It," for which he had composed the signature song - a catchphrase which has somehow managed to survive for a decade and a half!

It was also in Entrepreneurial Studies that I first encountered, in a seemingly completely innocuous way, one of the great evils of our times. It was during this time that renowned owner of businesses Donald Trump had signed a deal to produce, and star in, a reality TV competition show that involved him picking a potential new employee for one of his businesses. At the time I was only vaguely aware that Donald Trump was a rich person, well known for being rich, and that had something to do with real estate, or some shit. I had no idea that fifteen years later he would have the entire world in his withering, orange talon, all because he got extra-famous on TV for yelling at people, which made certain people see qualities of leadership and moral guidance in him, somehow.

There's a lesson in here, somewhere, about the importance of education... not necessarily for yourself, but for the world at large. You know, I don't regret the shit I went to school for and tried to learn. I don't regret that it didn't lead directly to me being gainfully employed and enjoying a meteoric success, or that I never started my own business, whose pitfalls I was able to navigate thanks to my deft studying of Entrepreneurship in high school. None of it kept me from landing in a modest occupation on the wrong side of the publishing industry I dreamed of contributing to. But I don't regret any of it because any education I received, at any level, in ant institution or on my own time, has been in the service of making me a compassionate, curious individual who values only what's best for our world and the people who live on it - and that I fucking hate Nazis.

Email ThisBlogThis!Share to TwitterShare to FacebookShare to Pinterest
Labels: High School Years, Stuff I Did, That Fucking Guy in the White House, The Past
Newer Posts Older Posts Home
Subscribe to: Posts (Atom)